The Emu is an animal that has come from pre-historic times,
and has existed for over 80 million years,
and is considered as a living dinosaur. 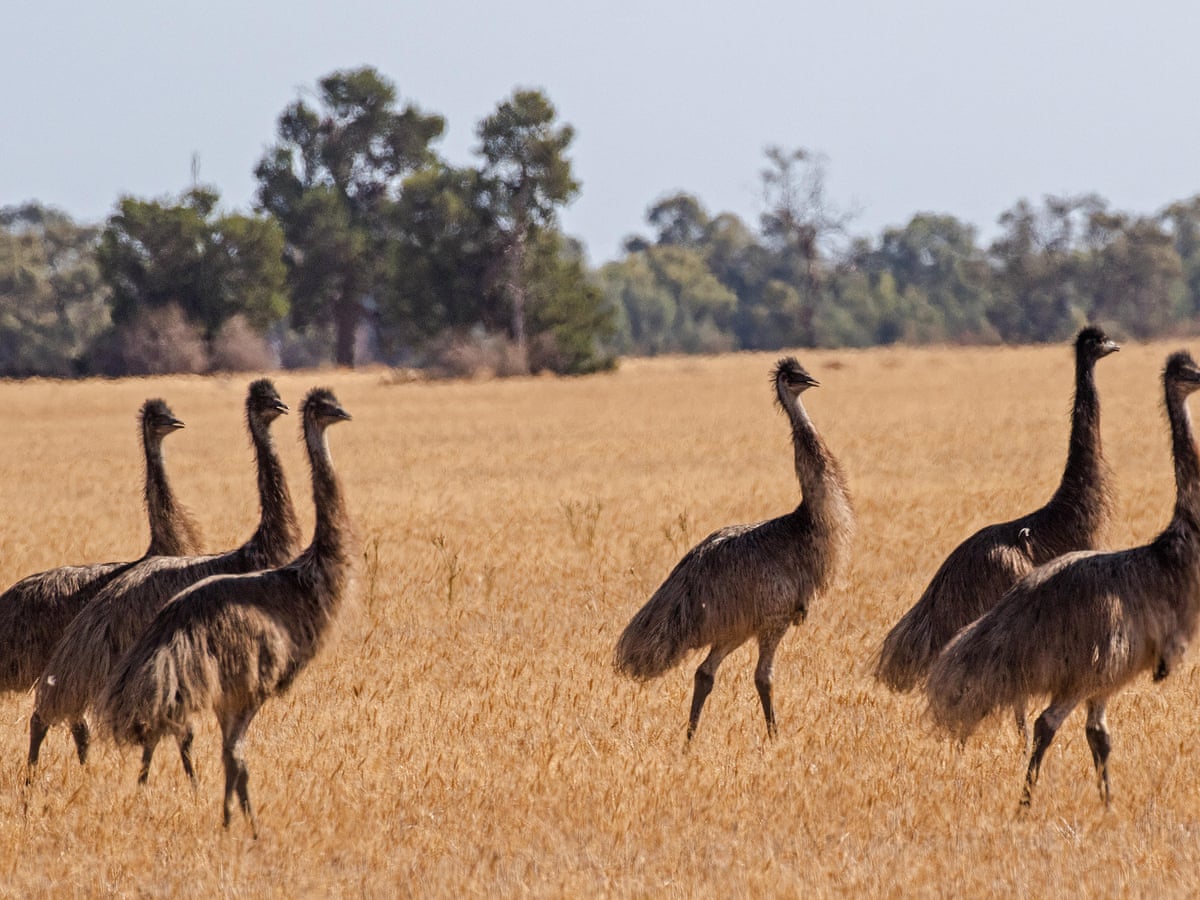 Emu’s are at present found only in Australia as their native habitat, are considered large birds that weigh as much as 140 pounds and are six feet tall. They are largely vegetarian but do eat insects. Emu’s are raised and bred in farms in the United States. Emu oil is obtained from the fat of the emu.

The oil extraction is from the fat that is found mainly in the back of the emu, and each emu can give as much as one and a half gallons of oil. Emus are slaughtered for the harvesting their oil. The oil quality is improved if the emus have lived on free range farms and not confined in enclosures. They need to live up to adulthood, and the killing must be humane. Their meat is lean and red and is in demand. The oil is semi-liquid and yellowish, with a low odor and a standard grade of oil will have a shelf life of about two years. The purest form of this oil has no odor, will not separate into layers and does not need to be warmed or shaken before use.

Throughout the history of Australian aborigines, which goes back about 40,000 years, this oil has been used as a medicine and considered an elixir of life. They were known to cover a very sick person, completely with the fat of the emu, as a cure. The oil has come into commercial use after 1987 and is considered now a cosmetic as well as a pharmaceutical drug with many advantages.

Studies conducted in the Western world, which have indicated that emu oil has anti-inflammatory properties. It has led to the oil being suggested for muscle and joint pains. The oil is in use for dealing with skin problems from burns, blackheads, acne, tinea, dermatitis, psoriasis, eczema, and stretch marks that are a result of weight loss or pregnancy. It is also a very good natural moisturizer for the skin and can be used safely in large quantities. The oil is used for the hair, and gives the hair more body and stimulates dormant follicles and helps in the regrowth of hair. You will find it being used in tattoo parlors to treat skin that has got inflamed by any procedure.

The benefits of emu oil are many and varied, and more are being constantly found. Its moisturizing properties allow it to be very beneficial for use in cases of sunburn.  It prevents the skin from peeling, and its other properties allow it to soothe the pain and prevent the spread of bacteria. Its ability to reduce inflammation has led it to be very useful for people suffering from arthritis, and it also helps to reduce pain. Overworked muscles after sports or strenuous manual labor can become loosened, and the oil helps to reduce any inflammation. The oil penetrates deep into tissues and can help and repair them so that joints become less painful. It is a very useful oil to apply in cases of eczema, as it softens the area that is affected, because of its moisturizing properties, and this reduces swelling, itchiness and pain.

Teens will find it very useful in the treatment of acne, as this oil does not block pores. It also helps to reduce any redness that may result from acne and can be of help in clearing up scars caused by acne. The adults and elderly will find this oil very useful in treating cracked heels, and prevents them from becoming unsightly. The oil also helps in reducing stretch marks, as it helps to regenerate the skin and give it elasticity. Skin cells also get regenerated by its application, and this helps scars to fade, as the oil penetrates deep into the skin. The application of Emu oil helps to cool the pain from a minor burn and protects it from infection. The skin then repairs itself and leads to faster healing.

Emu oil can even be used for pets, while in a home with children, it can always find a lot of use for the small cuts and lacerations that children suffer. Its action is gentle, and the quick healing that it enables prevents the formation of scars. The older people in a home will find this helps to plump up the skin, especially around the eyes and prevent the formation of wrinkles. Use it as a general moisturizer that can help to prevent the chapping of skin in cold weather. It penetrates the skin very easily and can immediately act to prevent skin becoming itchy after insect bites. Nail Cuticles become soft, and the oil also makes the nails stronger. Hair breakage can also become less and loss prevented with the use of emu oil.

Emu oil can also be used as a foundation for make-up and as a hand cream. You can also use it for ear-ache, gum disease, migraines and bee stings. More and more uses are constantly being found for this oil. Using handmade products with pure ingredients and no chemicals, Emu Oil and the Benefits When Applied On Skin are significantly better.

Spa hours:
Mon-Sat 10-4
Call for appointments outside of this schedule